Subscribe via your favorite podcast app or stream the episodes right here. Check out the wiki, transcripts and more! This week we're discussing Morris Chestnut, one of the most popular Black actors of the past 30+ years. You know him from movies like Boyz n the Hood, Two Can Play That Game, The Brothers and The Best Man, as well as his roles on hit TV shows like Nurse Jackie, The Resident and most recently, The Best Man - The Final Chapters. This man is always on our screens, so we decided to talk about some of our favorite moments from his career. 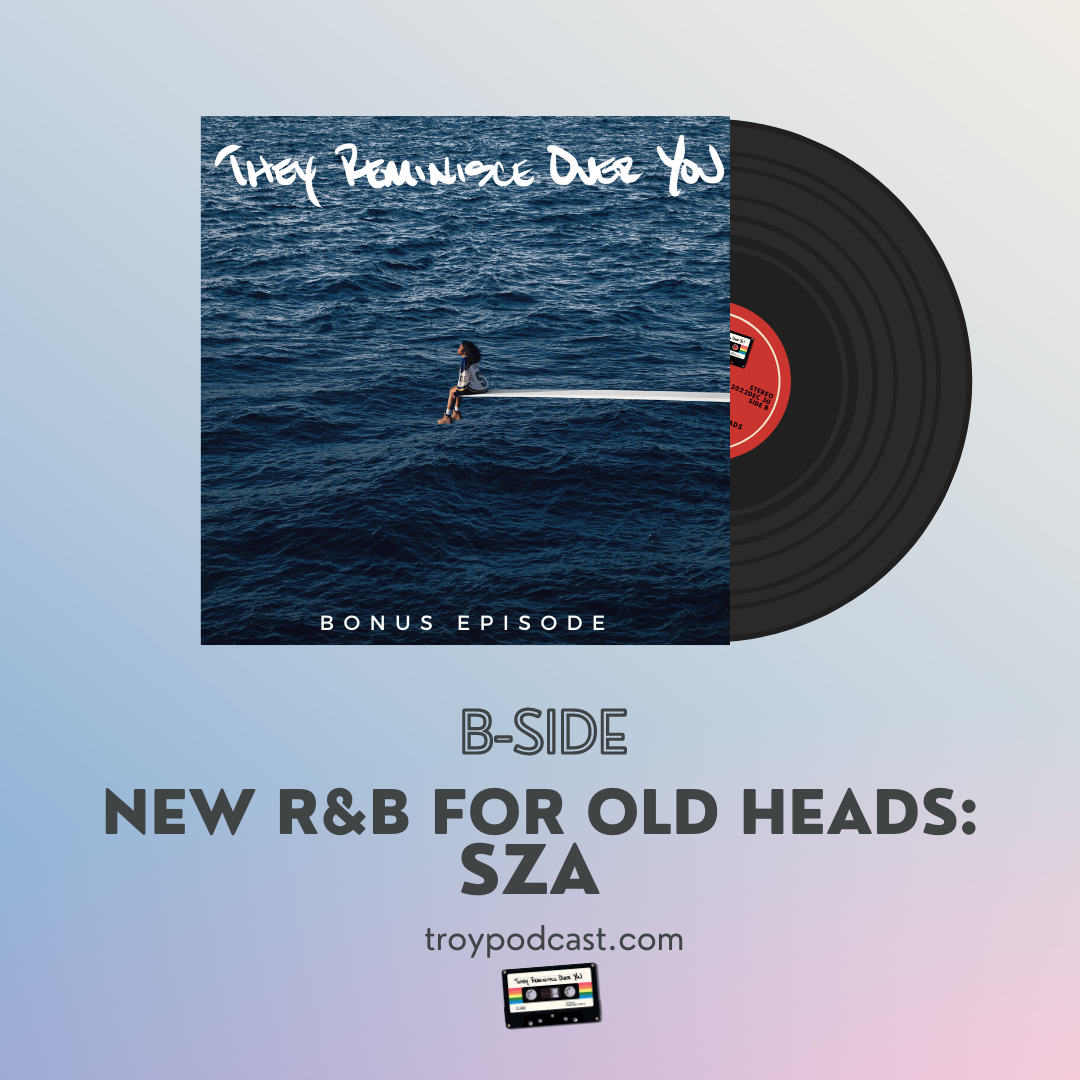 When we recorded our "New R&B For Old Heads" episode, SZA's SOS album release date hadn't been announced yet. Ironically, it came out on the same day that we released the episode. So, we had to go back in and record this B-Side the next day with some new information that had been presented to us via the album. Christina gives us what might be a controversial take by comparing SZA to an R&B legend, and we get into the musical parallels of the two artists. This week we are discussing the 30th anniversary of Dr. Dre's debut album, The Chronic, which was released on December 15, 1992 and features notable artists like Snoop Dogg, Nate Dogg, and Warren G. We will explore the album's making and impact on hip-hop, and discuss Dre's prior work with The World Class Wreckin' Cru and N.W.A. and the role of The Chronic in the rise of West Coast hip-hop and the emergence of G-Funk.

This week, we're discussing a topic that gets brought up on social media whenever a publication or random celebrity is looking for clicks (we see you, Diddy.) Is R&B dead? We don't think so, and we're here to talk to you about a few artists that we enjoy. Also, we take a crack at deciphering SZA lyrics and Miguel explains how any issues with current day R&B can be traced back to Gen-X.

Go to episode
View all episodes